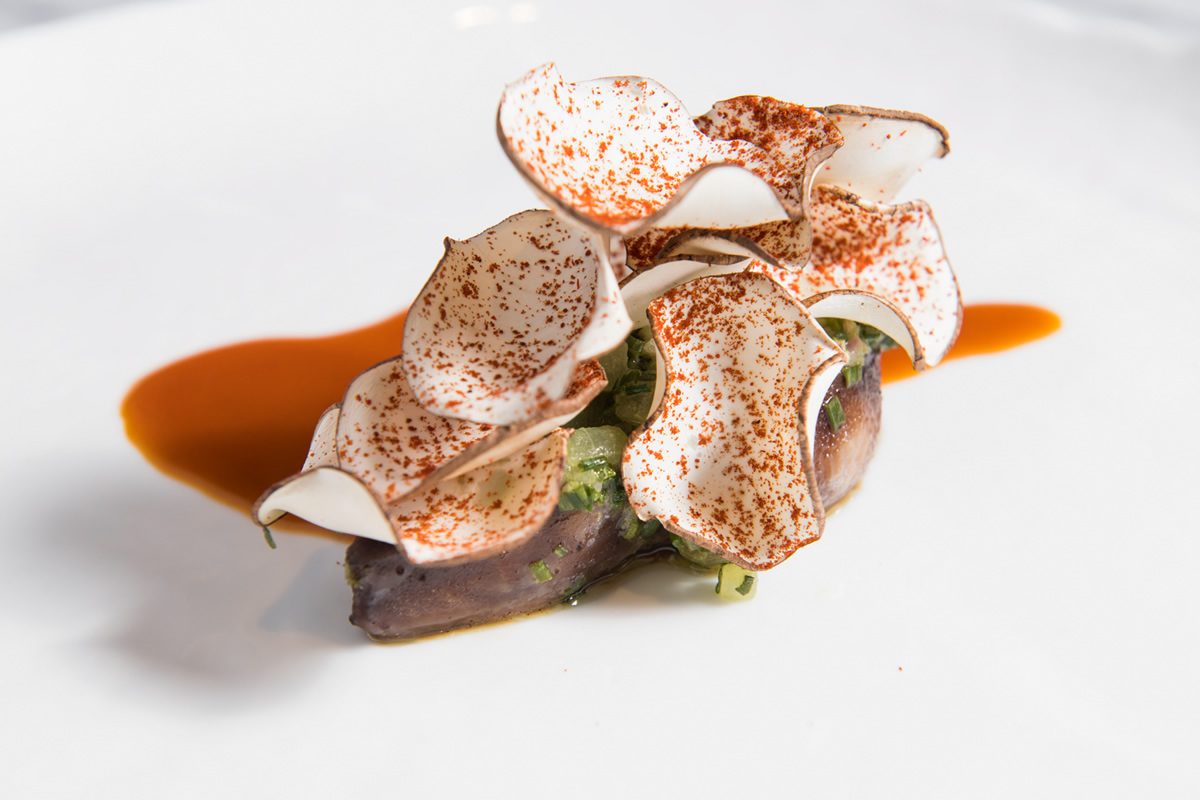 The Gala of AIG PRIX and ARS COQUINARIA awards was held on March 16 at the Bristol Hotel in Warsaw. It was a very special evening for us because our main chef Marek Flisiński received the Chef of the Future award. With this award, he entered the noble community of chefs whose work quality stands out on the international level.

Specially on that occasion, we have prepared a tasting menu served after the official part of the gala to the event attendees. Among the honourable guests there were: the General Director of the Ministry of Sport and Tourism Alicja Omięcka, Vice Marshall of the Pomorskie Voivodeship Paweł Orłowski, as well as the Ambassadors of Spain and Mexico.

We served trout with radish, potatoes with cottage cheese and Antonius Siberian Caviar and lamb vorschmack. 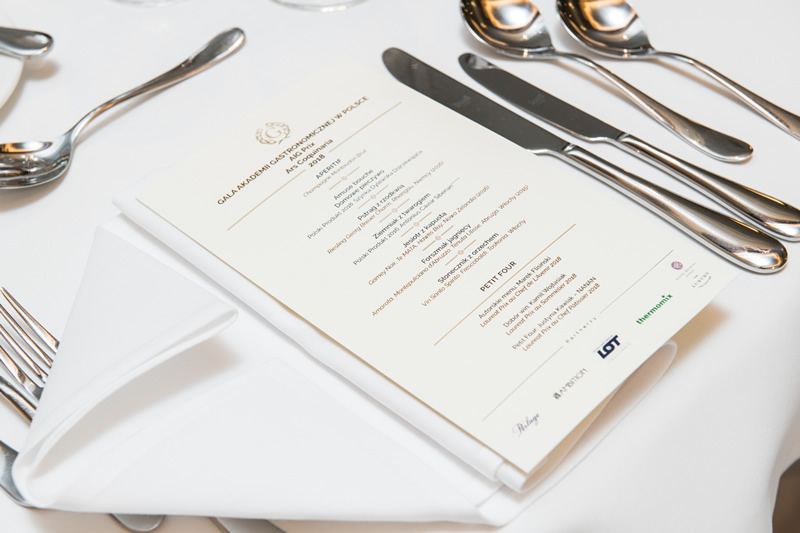 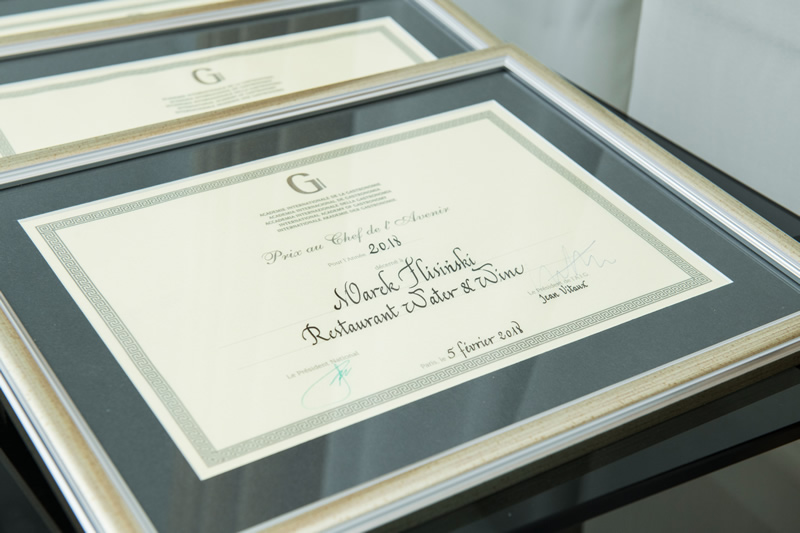 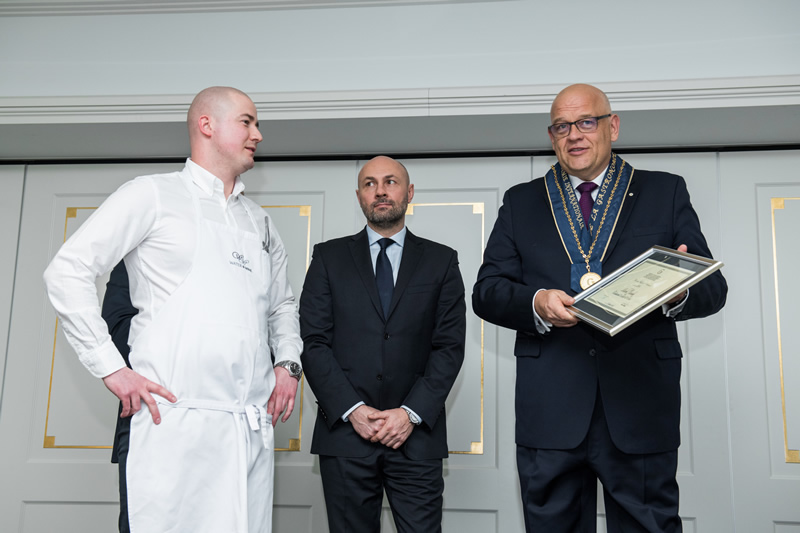 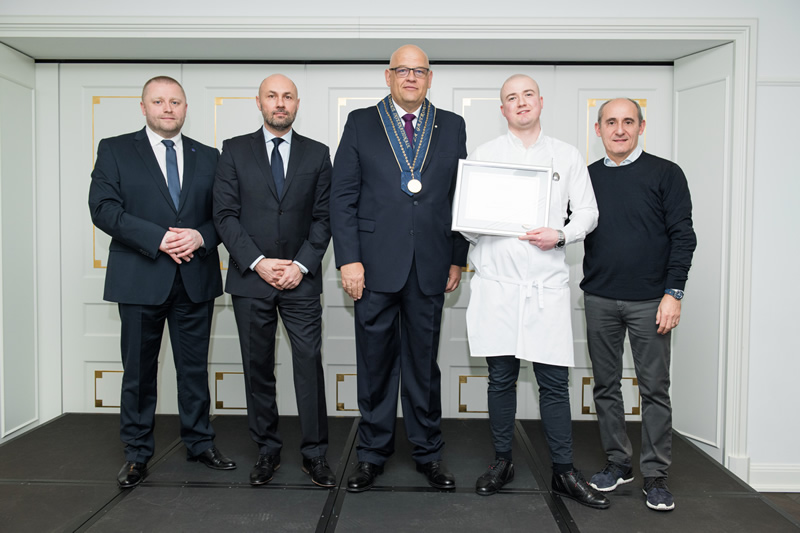 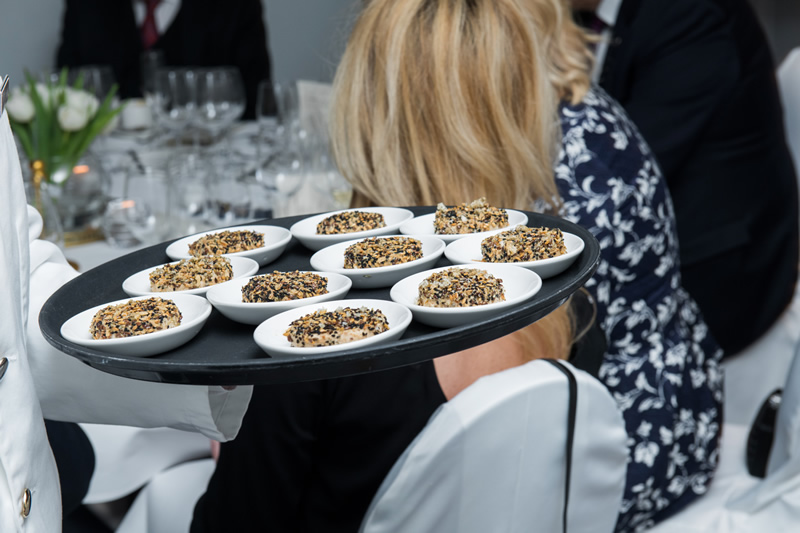 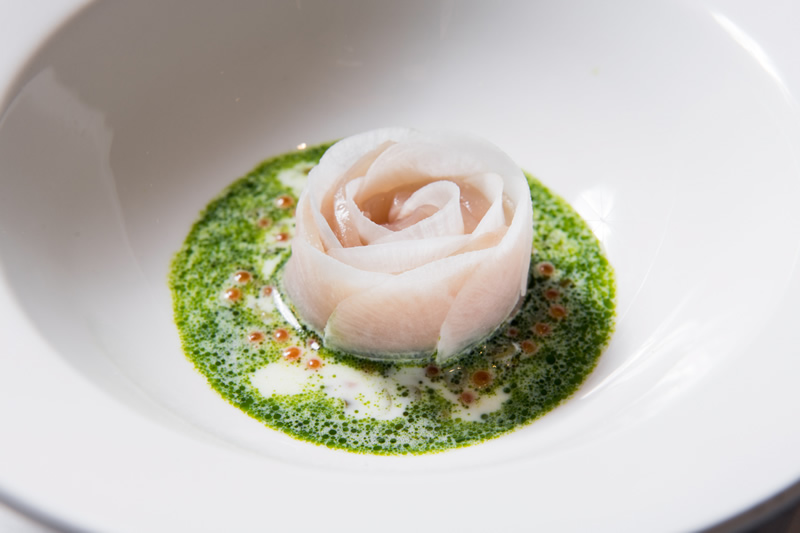 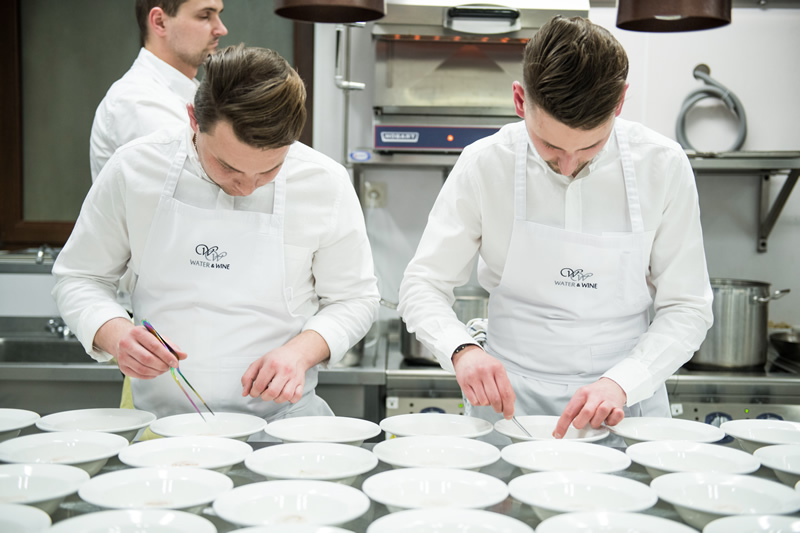 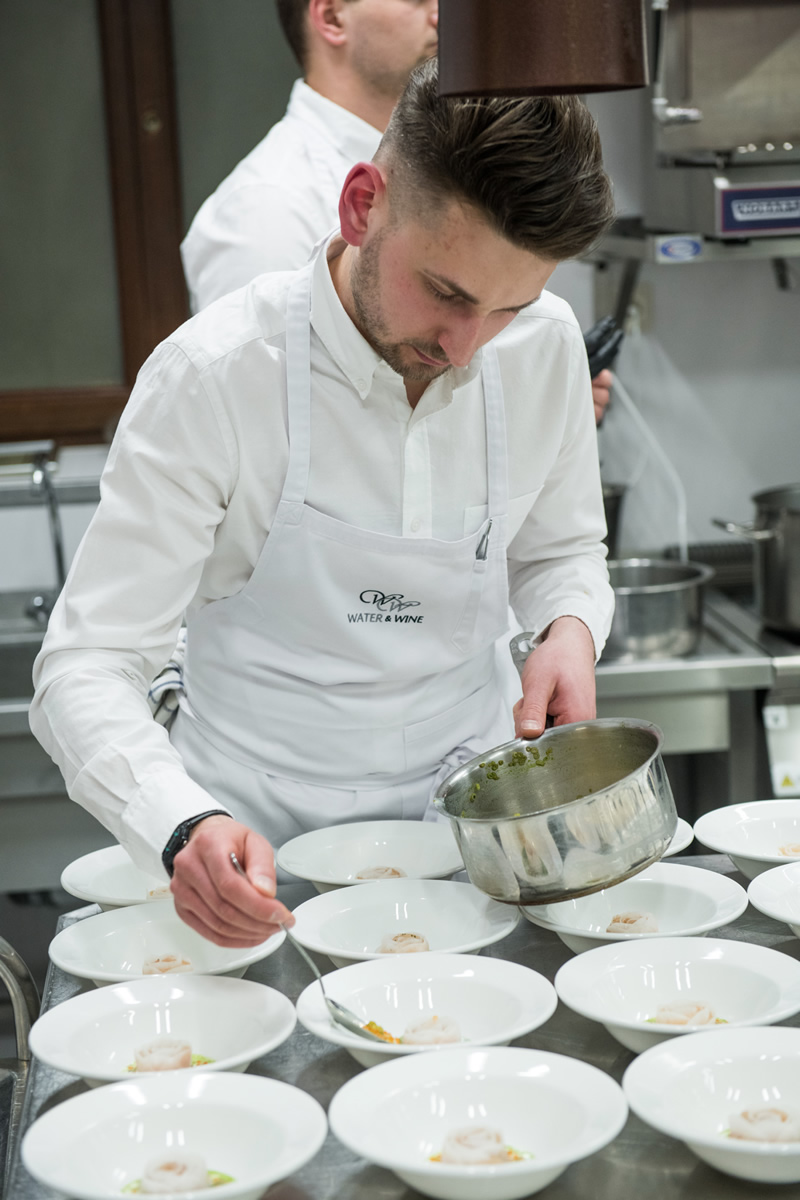 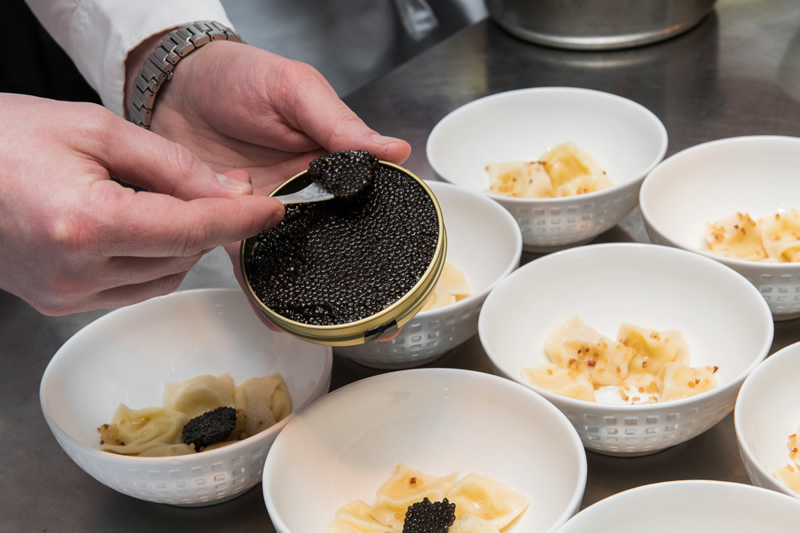 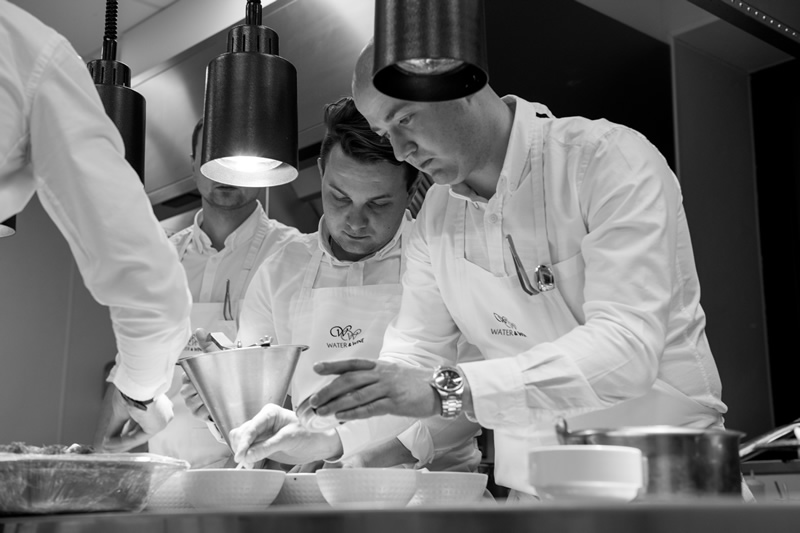 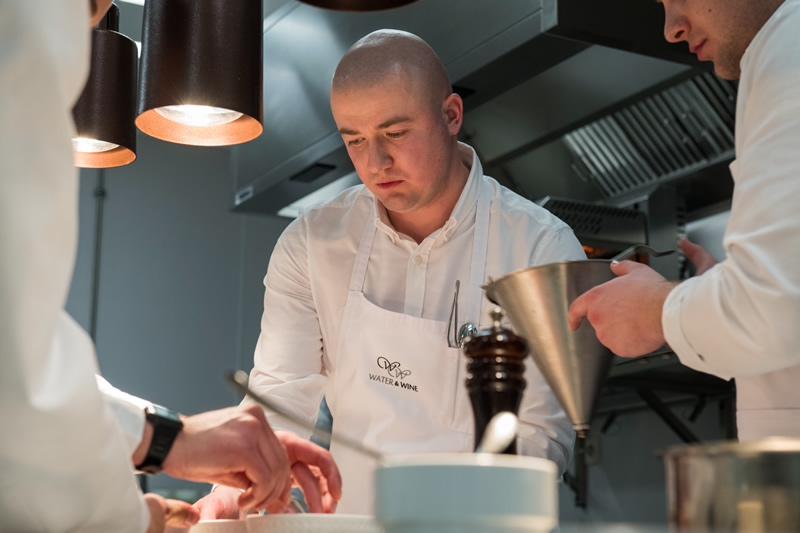 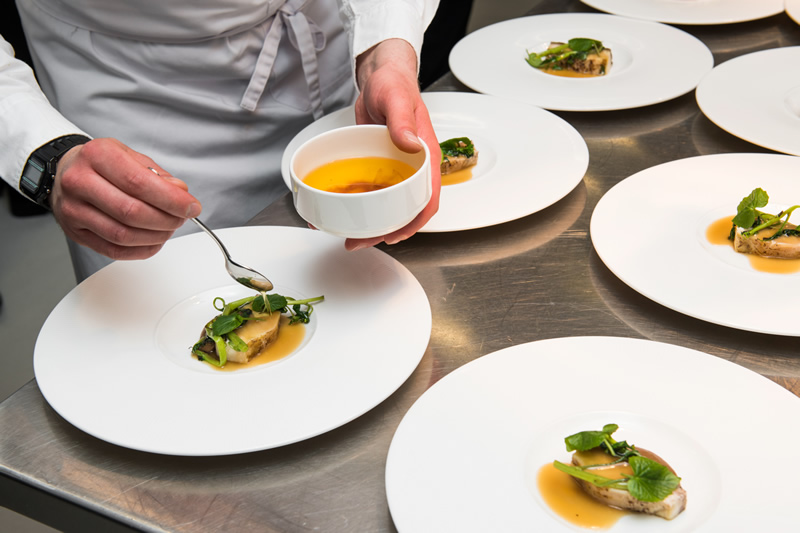 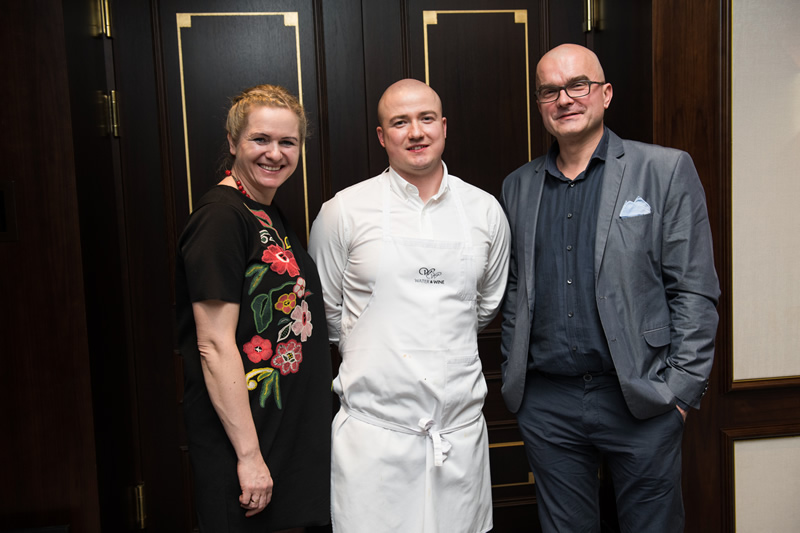